stop plagiarism- do not copy, © protected work done by Sulaiman2011 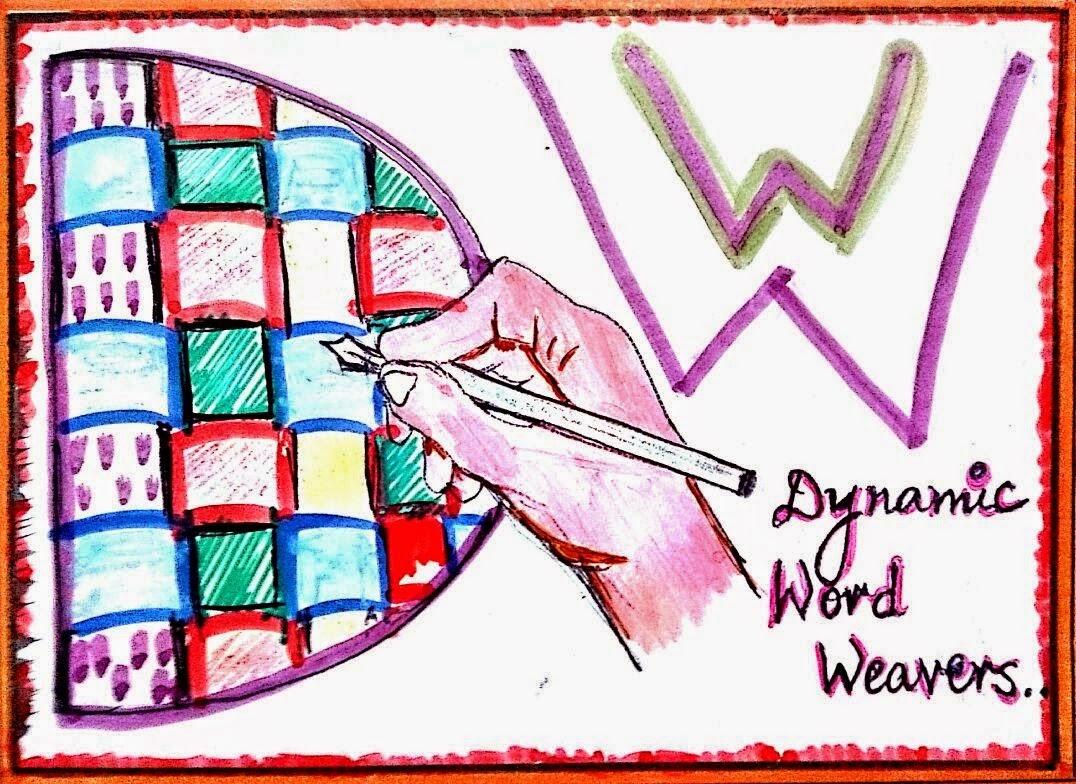 This is the Third chapter in the series “Game of Blogs” for the team “ Dynamic Word Weavers” as a part of # CelebrateBlogging campaign by Blogadda.

You can read the previous chapter here

The story so far:


* * * * * * * * * * * *  * * * * *   *  *  * *
A few minutes later, Tara barges into the editor’s room without excusing herself.  She places a sheet of paper covered in her handwriting on his table.
“Mr. Naren Motwani, if a 24*7 channel doesn’t consider a person as a good resource just because the editor doesn’t like her, let the matter rest.  This isn’t the only news channel in the whole world. My journalism school has taught me enough and instilled a little bit of self-respect in me.  I am deeply indebted to them for also teaching me ways to tackle idiots at work.  I am not referring to you Mr. Motwani” she adds seeing him going red in the face.   Next moment she walks towards the door.
Holding the door open, she turns back and says “Please get a refund from your school for not teaching you even a bit of fairness. Good Bye!”
“Ah..!’ he sighs. “Why do I need a refund? They have taught me well to manipulate people into doing what I want them to”.  He laughs looking at the neatly drafted resignation of Tara. 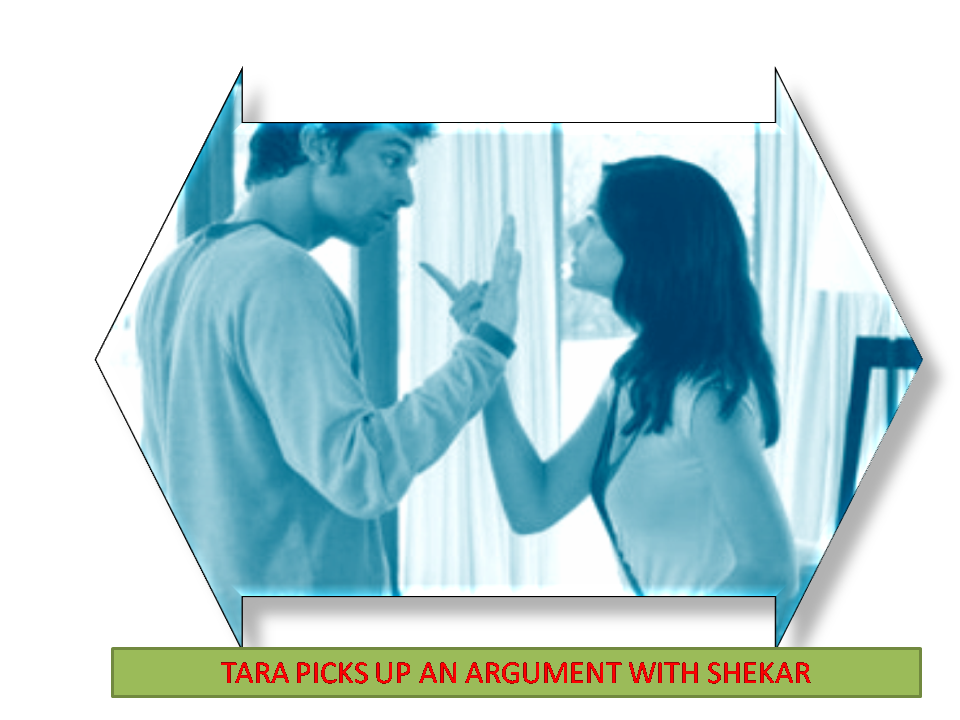 Me and my team are participating in 'Game Of Blogs' at BlogAdda.com #CelebrateBlogging with us

Download Sulaiman's work my dream Mausoleum for your android 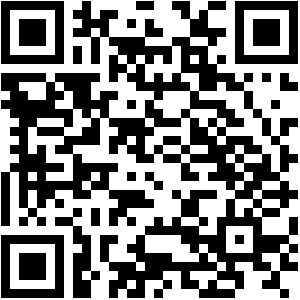 scan/click on this QR code